This page is where you can find links to all our downloadable resources. We hope they’re useful.

They fought for us. EBF’s tribute to the brave men and women of all races and religions who fought alongside Britain over the years. This was originally posted as a series of posts on the EBF blog throughout Armistice Day 2015.

EBF’s response to the assassination of Jo Cox MP, brutally murdered in her constituency on June 16th 2016. 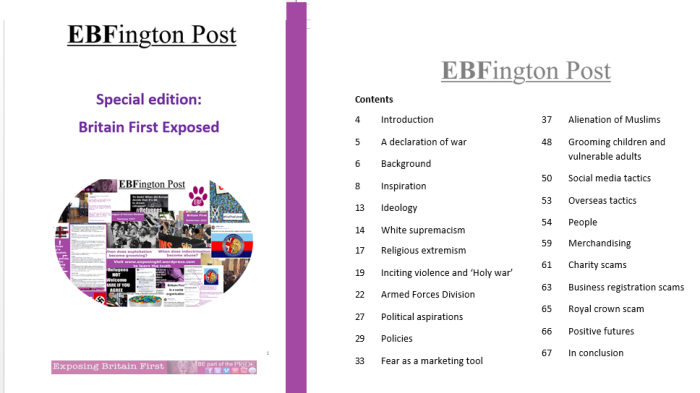 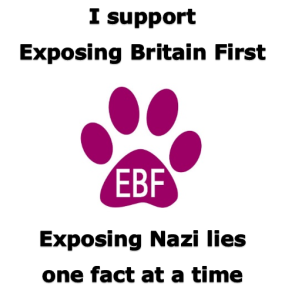 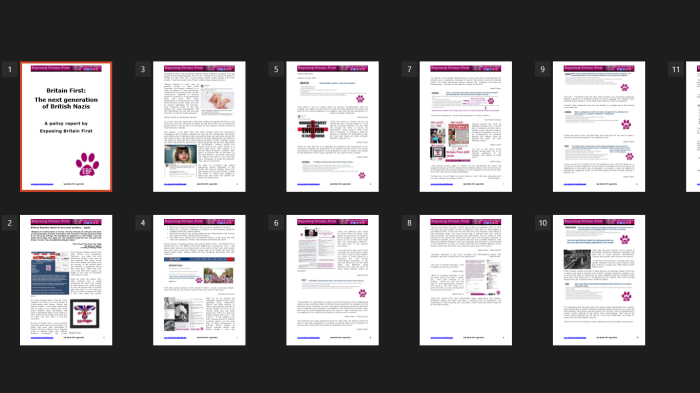