The Biffers have launched ‘Operation payback’.

“What is this operation?” We hear you ask.

Is it a brave, Biffer invasion of some Middle Eastern terrorist encampment?

Is it an amphibious landing by crack squads of battle-hardened Biffers on night manoeuvres against the Taliban?

Is Gold-digger Golding personally leading Robin Lomax and his bunch of Biffer veterans into the desert to take on the Muslim horde?

Or did ‘Folding’ Golding just send out a few threatening letters yesterday to try and frighten a handful of British women? 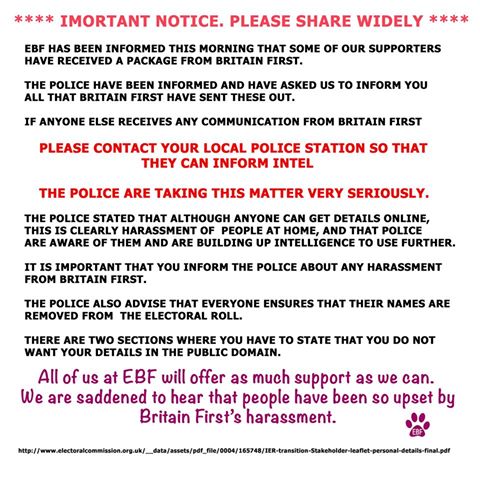 Which do you think is most likely? 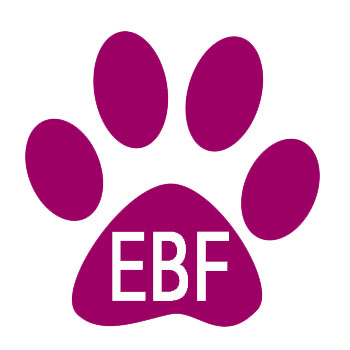 A few days ago we received this Email from a British Muslim woman. It’s heart-warming to know that our efforts are having a positive impact and that even in the face of Britain First’s vile prejudice and bigotry we are able to help our fellow citizens maintain a sense of hope.

If anyone ever needed to know why we at Exposing Britain First do what we do, read this letter. The ability to touch and improve the experience of those we have never met is a real privilege. This is the sort of feedback that keeps us going as we wade through the filth of Britain First’s vile prejudice.

But it’s not just about us at EBF. We received the Email but it’s very clear that this person’s gratitude goes far beyond our little group of fact-checkers. There are many groups opposing Britain First and many supporters associated with them. People like you. We all do our bit and together we’re holding back the tide of intolerance for the sake of our nation and its values.

Thankyou all for your help in keeping the UK a fascist free society.

“Hi, I would just like to say thank you for all the work you do at Exposing Britain First. I am Muslim, born and bred in the UK. It really upsets me that people hate Muslims so much but your page and the people who support you really do restore my faith in humanity.

I am British and proud of it. I don’t care what religion anyone else is, I don’t want Sharia Law brought here, I live in a town where there are very few Muslims and I love it! I have hundreds of non Muslim friends and only a handful are Muslim. We respect each other and we don’t want to kill each other. None of my family claim benefits. They all work across many professions from engineers, police force, electrician and third sector. I absolutely despise the fact that we are seen as immigrants who bleed the system dry and don’t belong here.

A massive thank you to the admins, each and every supporter of this page and other pages like yours (Too many to list) you’re all amazing!

By the way, from ‘liking’ your posts, friends of mine see them on their newsfeed and the last time I checked, another 2 people from my friends list had ‘unliked’ the Britain First page. Initially, I was deleting them but I decided against that and it’s worked thanks to your posts.

You can share this message on your page if you like but please do not mention my name.