As the song goes……

Is this the real life, or is it just fantasy?

The last few days have been like my wife talking about East Coronation Farm Oaks or in other words a soap opera starring the biffer high command.

As I wrote on the page we will not put anything on the page until we confirm the veracity of the allegations but we can draw conclusions from them and wonder what can happen further down the line.

We receive messages on a weekly basis from Moley and this has hinted at misdeeds by Screechy and Goldibollocks but with no viable proof, unlike the biffers, we won’t publish.
These allegations that we’ve seen over the last few days could be the beginning of the end for the biffers as in fighting causes them to implode, it could be the start of a hostile takeover by Screechy and factions close to her or it could be an elaborate hoax to test the loyalty of the high command.

The last of these would mean that someone in the Fuhrer bunker has the intelligence to start such a ruse!

We are well aware of certain factions trying to take over Britain First. The woman at the centre of these allegations is a racist, a member of a Polish far right organisation that the biffers have been courting and probably been trying to get funds from. Could it be that these fascists want more than just a connection?

Tommy Robinson has been sniffing about the high command recently. Maybe the amount of money that the biffers fleece from their sheeple has attracted him like a fly over shit.

Screechy has appeared recently to be more than just the Nazi wet dream poster girl. Now Leader of the ‘Northern Ireland division’ it seems to us that she has manoeuvred herself into poll position for Fuhrer! She certainly has, from what I have seen, a huge support from biffers and respect from other fash movements. Where Goldibollocks is seen by most despicable right wing fucknuggets as a conman who would sell out for five faaaaaasand paaaaands, Screechy really is a nasty fash.

Whichever one it could be, as someone who is dedicated to their downfall I’ll watch with enjoyment as the Fuhrer bunker crumbles around their ears! 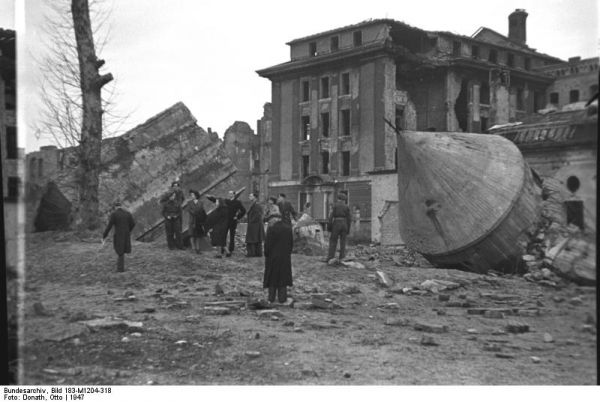