Ever since the UK voted to leave the European Union, racists and nationalists have wrongly assumed that they have a mandate to abuse ethnic Brits. We don’t believe this is true. We don’t think that most Leave voters did so because of racism or aggressive nationalism. But unfortunately ethnic minorities living in Britain have a hard time knowing which Brits accept them as valuable members of our society and which are hostile. This is understandably frightening. When anyone could be a threat everyone is threatening.

So we have a suggestion.

The images below are easy to download. Why not choose one, take it to your local printer and get it transferred onto a T-shirt or sweatshirt? Why not have it printed on a mug to use at work or maybe a cap? Anywhere you like really.

The idea is to show our fellow citizens in clear, uncompromising terms that we are not a threat. Let’s fill Britain with reassurances for those who need them most right now.

It doesn’t matter how you voted in the referendum. We know that was about many issues that seem to have passed the racist minority by completely. This is about reclaiming our society for the tolerant majority of Brits and extending the hand of friendship and acceptance to all.

It’s time to make a stand and show the far right that they cannot win! 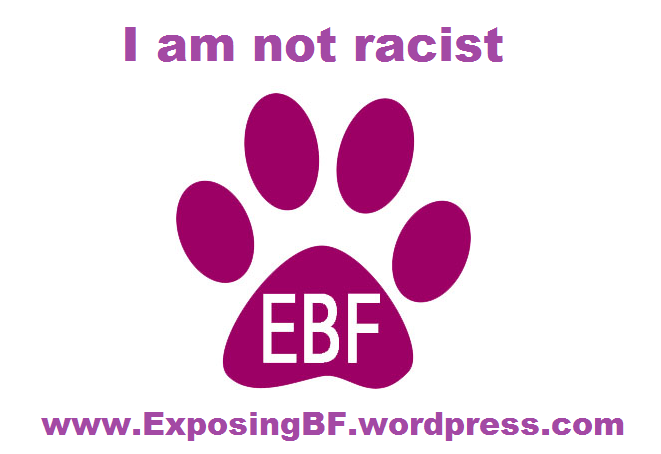 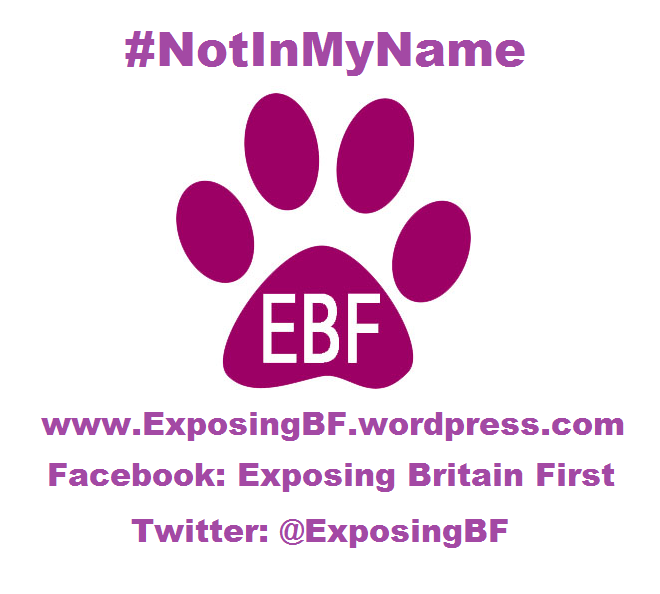