They say the only constant is change. I’m beginning to think that they, whoever ‘they’ are may be right. And it’s wonderful! 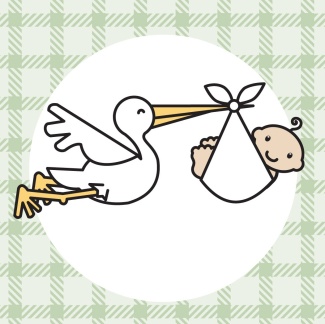 I’ve been neglecting my EBF duties lately. That’s not because I don’t care about fighting the fash anymore. It’s because there’s something more pressing, more surprising and altogether more personal happening in my life right now. I’m going to have another baby! That’s one more mixed-race little darling for Paul and Jayda to angst about.

Well… no but certainly diversity.

So far nobody knows (well nobody who actually knows my name) but in a few more weeks it’ll become pretty obvious. I’m going to be somebody else’s mummy. Guess what Paul, my brown husband is breeding again… and it’s wonderful!

But there’s a downside. I won’t be able to devote nearly as much time to the EBF blog as I used to. Will you?

We need to find a new blogger. But I warn you… the hours are long and the pay doesn’t exist. Even the famous EBF hobnobs are largely imaginary. The sense of satisfaction is more than worth the effort though.

Do you have the stamina to become the new voice of the EBF blog? Give me time to be a mummy. Give society a chance to see the fash for what they really are.