According to The Guardian, Donald trump has messed up in the American ‘primaries’ because he doesn’t understand the electoral system – and apparently nobody could be bothered to tell him. He’s managed to get a lot of people to like him on social media and he’s had a lot turning up to rallies but when it can to the crunch he didn’t tell them to vote for the representatives who would vote for him in the next stage. 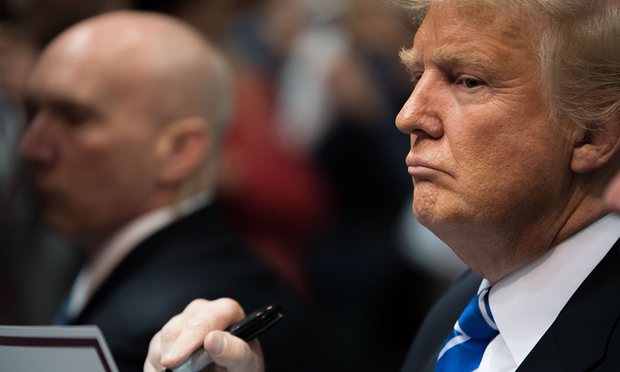 Of course his reaction is predictable. He blames a corrupt electoral system when really the problem is his own stupidity. He doesn’t understand the system and is too arrogant to ask.

We know someone else like that. Well, apart from the lots of people turning up to rallies part!

One thought on “Politicians who don’t understand politics”