Skip to content
HomeLaw is more important than ideology

Britain First and their many offshoot pages seem obsessed with British tradition and military history. Hardly an hour goes by without them posting some new meme or other applauding traditional British values or debasing old soldiers with their sordid attempts to defraud veterans’ charities and the public alike. So we thought we might give them a bit of a history lesson ourselves. 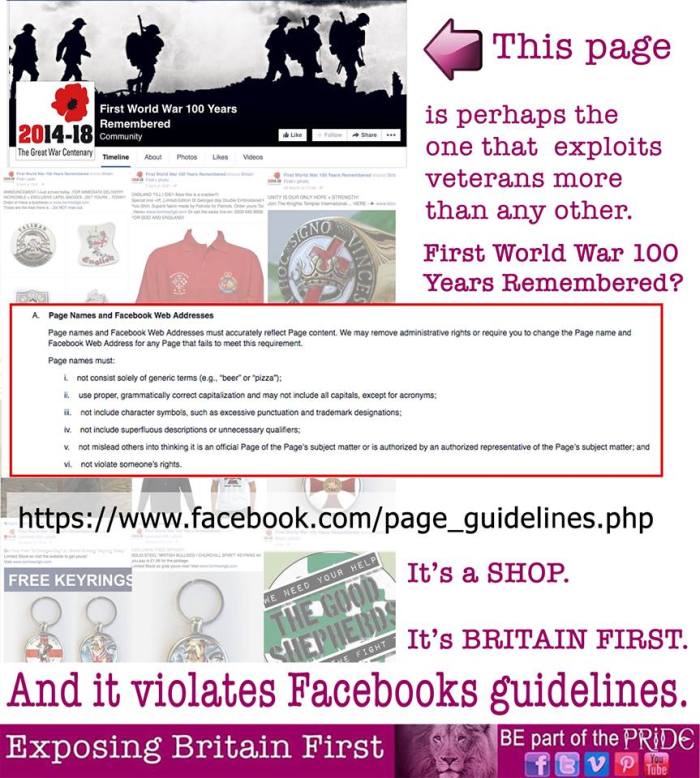 In the 17th century these islands were awash with conflict. Quite apart from the two English civil wars fought between the loyalist and parliamentarians there were armed struggles involving Scotland, Ireland and Wales too. Each had similar causes, each was brutal and each eventually established a similar principle.

From the excesses of Charles I with his insistence on the ‘Divine right of kings’ to the brutality of Cromwell’s dictatorship one lesson stands clear. Nobody, ruler or ruled is above the law.

Paul Golding continues to parade around this country harassing innocent people, abusing copyright and inciting violence. He has no regard for the established laws of the land he claims to love. When challenged, arrested or taken to court he squeals in affected outrage that this sort of thing shouldn’t happen to a political leader.

So let’s be clear Mr. Golding. Nobody is above the law. That’s traditional British value number 1!